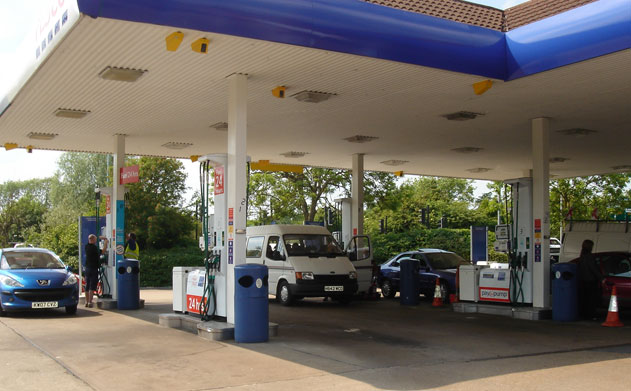 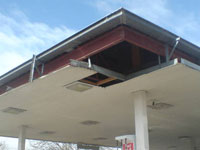 This Tesco Petrol Filling Station in Rugby had been damaged by a driver who entered the site in a high sided vehicle, became trapped under the canopy and continued to drive to the exit. This resulted in significant damage to the structural steel joists, damage to the fascia panels on a number of elevations and the under canopy sheeting.

Impact attended site to remove the damaged panels as they were hanging from the canopy over other cars and made safe. As we carry a stock of standard style panels the site was repaired with new components and new fascia with 7 working days. 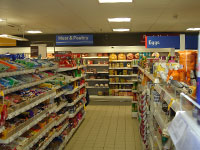